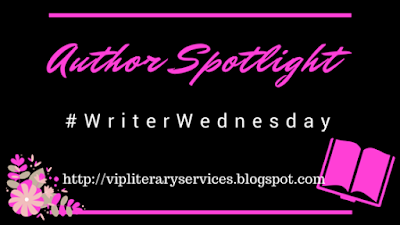 Welcome to our 1st Writer Wednesday spotlight! Writer Wednesday is a spotlight that will consist of an interview & spotlight on an author’s most recent published book. There will be an author &/or writer featured each Wednesday. Our first guest is Author ReNita Burgess. Let’s Welcome her! 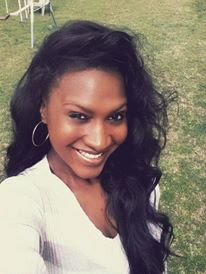 Author ReNita, what's the title of your new book?

ReNita In the Middle of Love’s Crime

Is this book a standalone, spin-off, or part of a series?

ReNita It’s a standalone, but somehow I am anxious to include another part. I really enjoyed writing this book.

List the main genre & sub genres this book is classified as.

What is your book about? 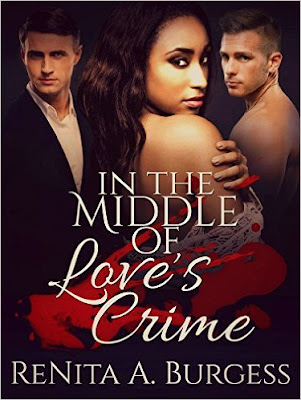 ReNita Columbia, SC news anchor Simona Cox has it all. She's a local celebrity, she's beautiful, she's smart and she's engaged to a VERY SEXY army lieutenant, Benjamin Myers. It's a strange coincidence that whenever a beautiful woman is murdered in the neighborhood, Benjamin randomly disappears; his excuse is that he's busy with work in the army.

Simona becomes frustrated and confused when Ben disappears for days, sometimes weeks, without telling her anything. What is Benjamin hiding? Could Benjamin be a Jack the Ripper murdering women?

Meanwhile, Simona's ex-boyfriend, Detective Drew Slater sure thinks so. Drew is anxious to take over the case with hopes of getting closer to Simona, but he's eager to get Benjamin behind bars. (Even if it means he has to do something dangerous.)

It all boils down to one question, who is the murderer? Drew, Simona and Benjamin somehow find themselves stuck... in the middle of love's crime.

What message, lesson, or moral are you trying to deliver to readers in this book?

ReNita Ha-ha. The moral of this story is don’t allow yourself to get trapped with the wrong person if you have a bad feeling about them. Don’t judge a book by the cover, basically. In this book, you will be surprised who is responsible for the crimes. For example, we may have trusted people we thought we knew and right before our eyes their true colors show.

Is this book a reflection of a personal experience?

ReNita Most of my books I tend to take bits and pieces out of my own life or what I have seen around me. I have this hobby of mixing up reality with fiction. However, in this particular instance, I have not been in the middle of love’s crime but I have dated two men who were similar to Detective Drew Slater and Lieutenant Benjamin Myers. Detective Slater is very similar to a guy I used to date who trained with FBI in Columbia. Lieutenant Myers is very similar to the current army captain I am involved with. He works a lot, just like my character Lieutenant Myers. Fictional ideas somehow came to me, included with their personalities.

Where can this book be purchased?

ReNita It can be purchased via Amazon, Goodreads and The BookPatch.com

'Suddenly, Simona’s moans became painful screams, but Ben wasn’t paying any attention to it. He clasped his hands tightly around her neck, groaning angrily over her moans. He senselessly rammed through her vaginal walls. Her wetness was becoming dry from his harsh thrusts. Ben made love to her in a raping manner, almost dangerous. This was a different side of him that Simona had never seen.'

What inspired you to become a writer?

ReNita As a child I enjoyed reading. Reading inspired me to become a writer. Reading allowed me to tap into another life of characters. When I write I also tap into another life, it’s a great escape. When I was in the third grade I used to make my own books from cardboard paper, pasting loose leaf paper in the middle. I used to write my own stories and have my third grade teacher share them with the class. She was so impressed by my interest in writing that she made me promised her to become a writer when I grew up. I stuck to that promise, but I have yet to tell her that it came true. I think I’ll look her up and give her a call. She’ll be in complete shock.

What genre(s) do you write and why?

ReNita I write ALL genres. Horror, romance, suspense, children’s, inspirational, erotica. I like to write different genres because it makes me feel like I have multiple personalities. *laughs*

Where can readers purchase your books?

ReNita They can be purchased here.

What's next for you in your literary career?

ReNita As of now I am working on my very first family series, The Belin Brothers. It should be released this month.


Get Social with ReNita

ReNita A. Burgess is an award winning Editor’s Choice Award author having published over 25 books of various genres. She has been featured on television and radio interviews regarding her work. ReNita discovered her talent for writing when she was just eight years old. She always felt that it was her passion to one day become an author. ReNita is always excited to come up with ideas for her next book, she never knows what type of characters she will meet along the way. She lives in Lake City, South Carolina where she enjoys the outdoors, spending time with family and watching Lifetime and The Hallmark Channel. 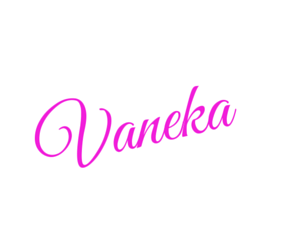